About the event Speakers Contact
Clash of Empires: China's global, financial and monetary strategy
March 23, 2021
7.00 PM (MSK)
About the event:
As the US expands its deficits to pay for pandemic relief, emerging economies that use the US dollar for reserve backing have reasons to fret. China is being incentivized to accelerate development of the renminbi as both an international standard and store of value. Charles Gave and Louis-Vincent Gave will discuss the current situation of the US dollar, inflation, gold and how the renminbi internationalization may unfold.

Gavekal
Gavekal is one of the world's leading independent providers of global investment research. It also advises a select range of funds and offers software solutions for the financial community. Gavekal has over 800 institutional clients around the world, including financial institutions and asset managers, major corporations, and government agencies. Our analysis aims to be provocative, engaging, and firmly grounded in data. We have no 'house view,' but encourage lively debate among our partners and analysts, and are not afraid to air our internal debates to our clients. 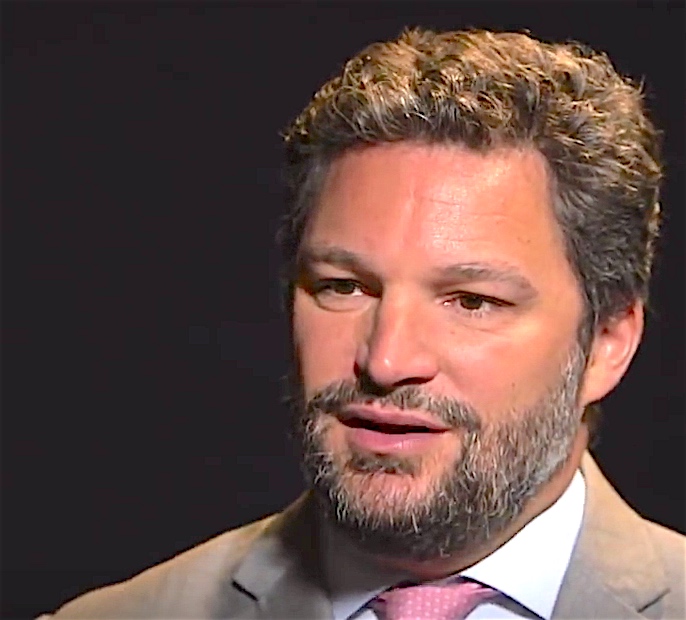 Louis-Vincent Gave
Gavekal, Founding Partner & CEO
After a couple of years in the French Army, Louis left it and joined Paribas where he worked as a financial analyst—first in Paris, then in Hong Kong. He left Paribas in 2000 to launch Gavekal with his father Charles and Anatole Kaletsky. The idea at the time was that Asia was set to become an ever more important factor in global growth, and that consequently Gavekal needed to offer its clients more information, and more ideas, relating to Asia. Louis has written six books, the latest being Clash of Empires: Currencies and Power in a Multipolar World which discusses the consequences of a world which seems to be breaking up into three distinct monetary zones, each with its own reserve currency, its own fiscal policy, its own imperial ambitions and perhaps even its own supply chains.
7.00 PM - 8.00 PM 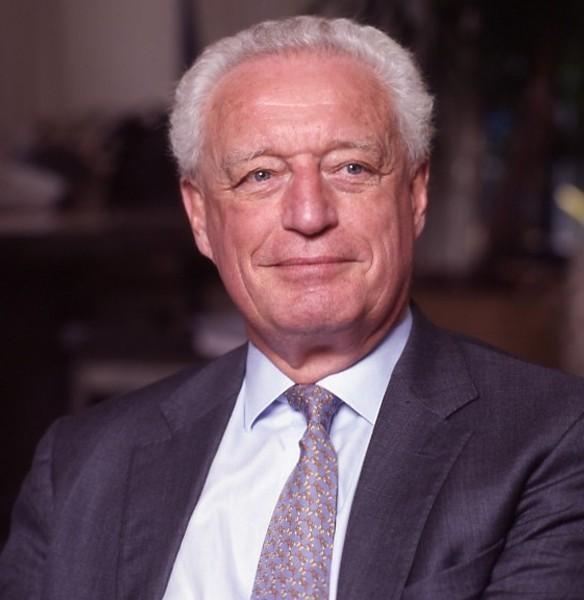 Charles Gave
Gavekal, Founding Partner & Chairman
Charles started his financial market career at the Banque de Suez in 1970. In 1974, he left to create Cecogest, an independent research firm providing institutional investors advice on tactical asset allocation. In 1981, Charles decided to move to London where he established Cursitor-Eaton Asset Management, a money management firm where he was CIO. In 1995, when Cursitor-Eaton had reached US$10bn in assets under management, Charles and his partners sold the firm to Alliance Capital, where he remained until 1999. In 2000, Charles launched Gavekal in Hong Kong with his son Louis-Vincent and friend Anatole Kaletsky. The key driver behind Gavekal was the idea that China was set to be an ever-bigger part of the global economy and financial markets. His first book, Des Lions Menes Par des Anes, written in 2001 at the time of the euro's launch, was a best seller in France and has gone through several re-prints. His first book written in English, Our Brave New World (co-authored with Louis), published in 2005, was a top-100 seller on Amazon that year. His latest book, Clash of Empires: Currencies and Power in a Multipolar World, also written with Louis, reviews the investment consequences of the breakdown in the US-China relationship. He also founded the "Institut des Libertés", a think tank in France.
7.00 PM - 8.00 PM
Access is free for members of CFA Association Russia. Email at info@cfarussia.ru for promocode. More about membership on this page.
Contact
Should you have further questions, please contact us at office@cfarussia.ru or phone: +7 968 593 3084.
www.cfarussia.ru